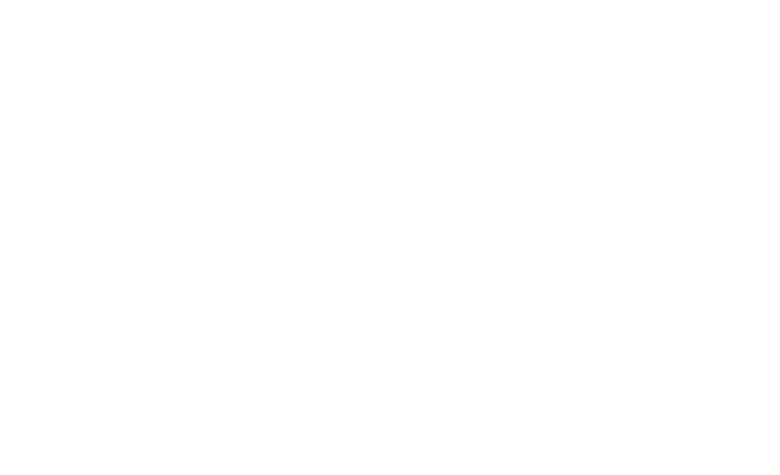 A unique Moscow diorama was made in 1977 following a request by the Ministry of Foreign Affairs of USSR for the occasion of having a national exhibition in the USA. This diorama became a sensation: every day up to 40 thousand persons came to see it at the Deer Park in New York. Later on, in the 1980s, this diorama was taken to Italy, Turkey, Bulgaria, Great Britain, Germany and France. When it finally came back to the home country, it was at first shown at the Exhibition of Economic Achievement in Moscow and later on at the exhibition hall on Namyotkin street. In 2007 the Moscow diorama was acquired by the hotel, carefully restored and refitted. This work required three years (2007-2010) to be completed, as long as the refurbishing and the modernization of the hotel lasted.

During the hotel’s restoration from march 2007 till 2010, its cultural artifacts collection was, both, delicately restored and enlarged with diorama of Moscow and 57 sculptures of the Soviet period. The collection of sculptures is of great art value, as it consists of unique works, gathered over Moscow and Saint-Petersburg studios of talented artists. Some sculptures were possible to restore, some were anew casted.

The famous painted ceiling lamp called Festival of Labor and Harvest in Hospitable Ukraine was created in 1957 for the decoration of the hotel lobby representing a striking example of the “Stalinist Empire” style.